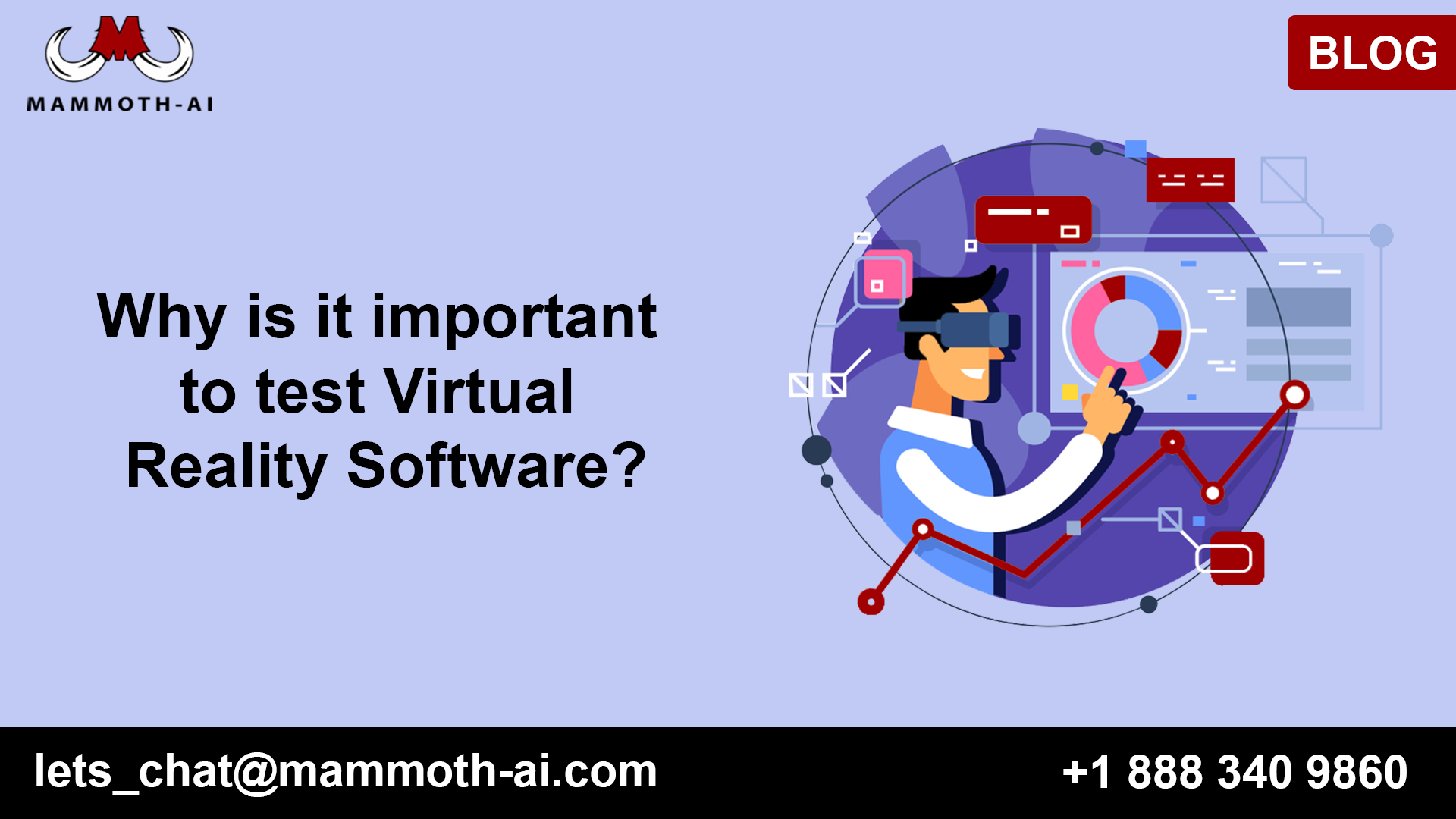 Virtual Reality is a term that refers to the extensive use of technology to create a virtual environment (VR). Many applications in gaming architecture or training services with particular devices have evolved. Virtual Reality is widely regarded as the most important and captivating aspect of the computer gaming business. As a result, tremendous demand for VR headsets and technology can be seen at any game industry event.

Not just for developers, but also for the computer entertainment sector, this field of virtual reality gadgets is fascinating and popular. Head-mounted displays have become popular in the computer peripheral and software industries over the last two to four years. People were ecstatic to check out these devices, particularly children, who were able to touch everything they wanted in their favorite game. With this in mind, several software testing’s firms have recognized the need to test virtual reality software. In this regard, numerous faultless ways for testing Virtual Reality Software are required.

Main aspects of accurate testing of the VR products

Making a product free of bugs and faults is the best method to make it popular on the market. However, when it comes to VR devices and gaming industry services, flaws are only a small fraction of the issues that testers and end-users confront. Some potential issues that will cause consumers inconvenience are buried deeper;

Because the tester does not interact directly with the local PC during the VR testing process, it is necessary to analyze all data in advance in order to rapidly understand how to fix any faults that may arise while using the software after it has been tested. As a result, before beginning the testing process, the tester must request that the developer include a combination of keys (movements) in the game or command interface for taking screenshots.

Because of the repetitive nature of the activities involved in virtual reality, there is a considerable risk of motion sickness or exhaustion within the Quality Assurance team. As a result, the Q/A team should take a break or take a break from work for at least 15-20 minutes.

A software is generally tested since it helps a quality assurance engineer to determine what system requirements the software can meet and what potential is required for its stable repetition. This criterion is being used more frequently in the testing of gaming software.

Testing no doubt plays a significant role in the software development life-cycle of a game. If you are thinking about developing a VR based application, then it is essential to understand the importance of testing software applications, before making it live. Virtual Reality and game software testing necessitate unique consideration and a highly skilled methodology. The tester is in charge of not only evaluating the performance of the software under development, but also of looking into any potential inconvenient or uncomfortable aspects of utilizing virtual products that will be popular with end-users.

3276 Replies to “Why is it important to test Virtual Reality Software?”