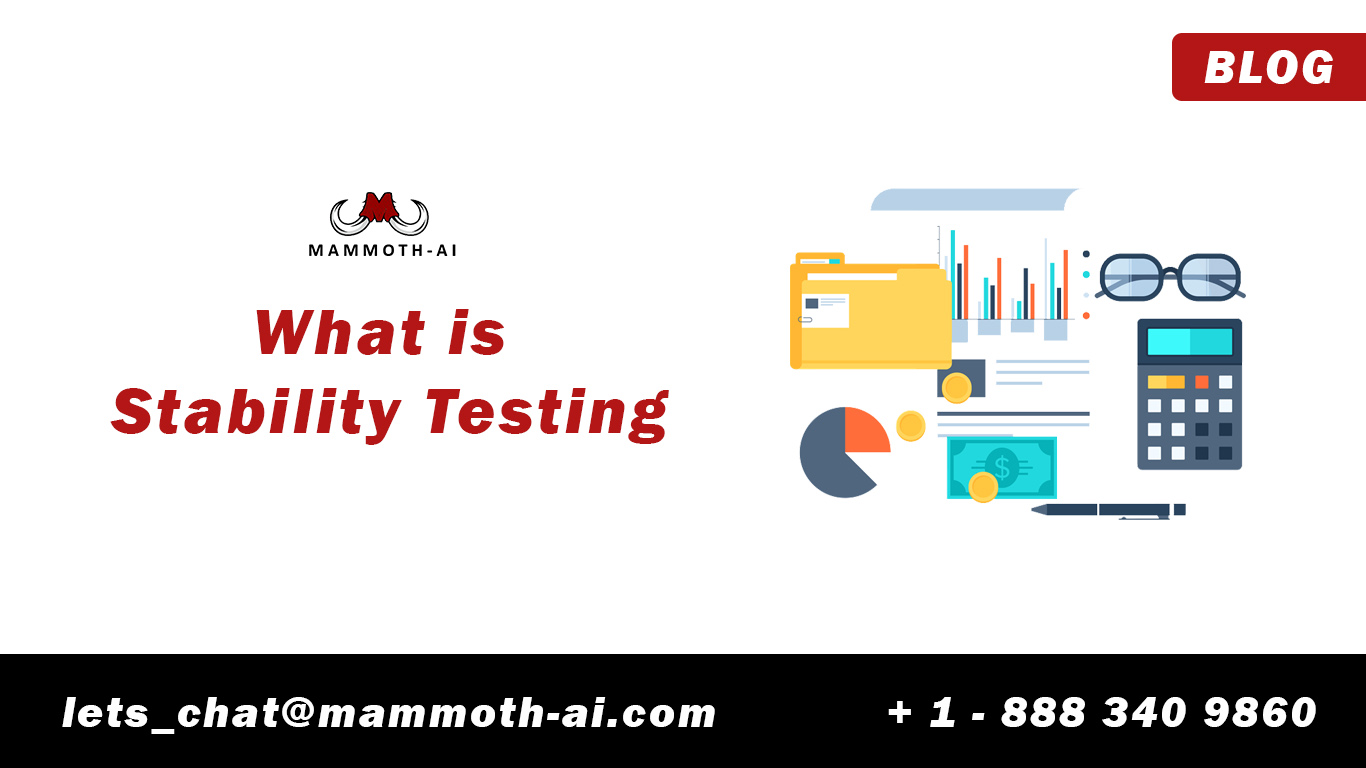 Stability testing is a form of non-functional software testing used to assess a software application’s reliability and ability to work continuously over a long period of time. Stability testing is used to see whether a software programme crashes or fails during regular use at some point in time by putting it through its paces.

Stability testing is used to evaluate an established product’s performance beyond its usual operating capability, often to a breaking point. Error handling, programme stability, robustness, and scalability of a product under heavy load are given more weight than testing system behavior under normal conditions.

Stability checking determines whether or not a system is stable. The aim of this testing is to put as much stress on the software component as possible. It’s a Non-Functional Approach.

Why do Stability Testing:

This type of research aids users in comprehending how the device would function in real-world scenarios.

As a result, Stability Testing helps you to verify,

How to do Stability Testing:

We must ensure that the Application Server(s) do not crash during the Load Test executions in order to evaluate the extent and purpose of the testing.

Several figures are collected and calculated during test executions, and these numbers are analyzed to produce a report and identify potential performance issues.

The following are some examples of statistics gathered during the test:

Transaction Response Times: During the evaluation, the average time it takes to complete transactions. This statistic will determine if the server’s output falls within the system’s permissible minimum and maximum transaction performance time periods.

This data will be used to calculate the time it took the web server to process the request and send it to the application server, which will, in most cases, render a request to a database server.

Hits Per Second: The amount of times a user hits the server. This information is useful in determining the amount of load users produce in relation to the number of hits.

Throughput: The amount of data transferred from the Web server to the client during the test, calculated in bytes. The amount of data obtained by the users from the server at any given time is referred to as throughput. This figure aids in determining the amount of load that users produce.

The total number of completed transactions: (both successful and unsuccessful) conducted during a test is measured in transactions per second. This statistic aids in determining the system’s real transaction load.

Stability testing is a non-functional method that involves applying full load to an application to test its actions. It is used to determine the system’s scalability in a given context.

682 Replies to “What is Stability Testing?”