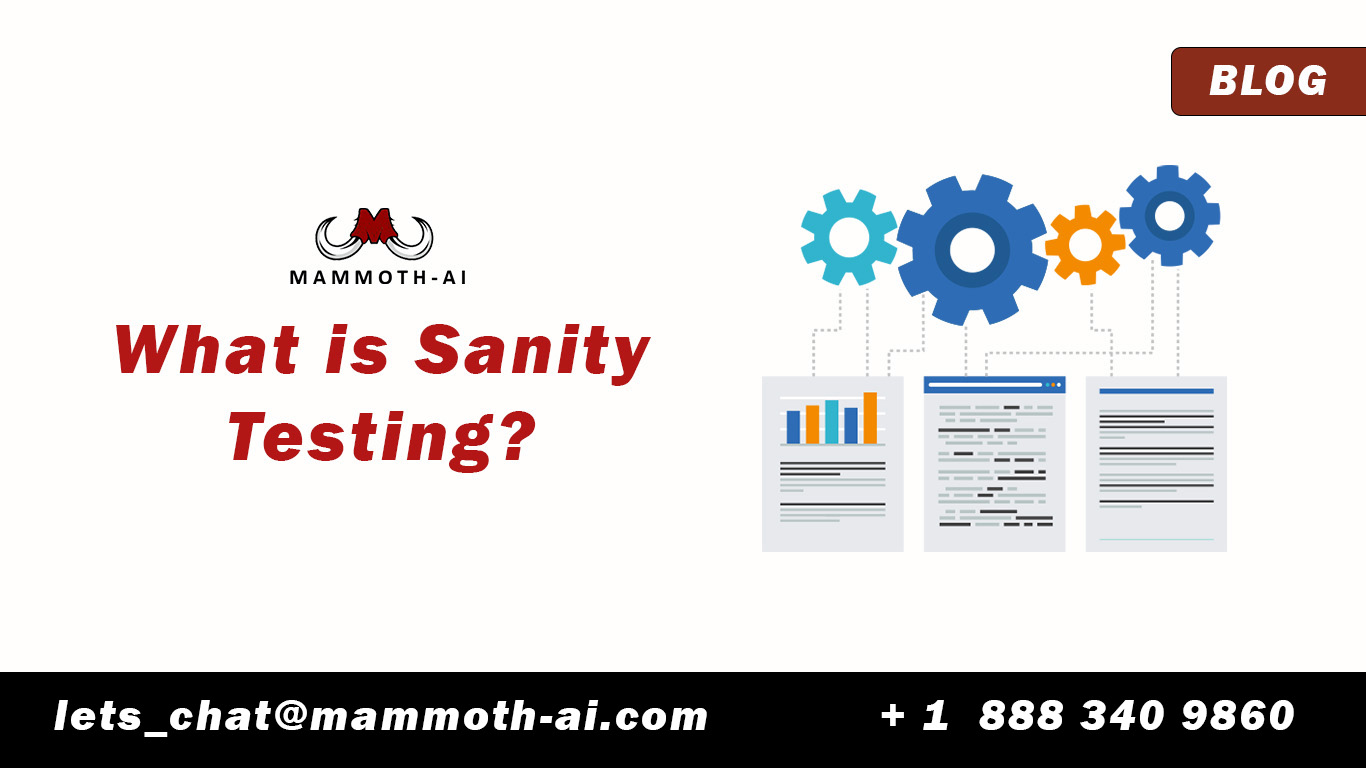 Its a type of software testing in which after receiving the build with minor changes it is checked that there is no bug or error found. The aim is to identify that the functionality of the application is working as expected. If the test fails, the build is denied to save time and money for further testing.

It is a narrow regression test which explains few areas of an application. This test is usually unscripted and helps to identify the missing functionalities.