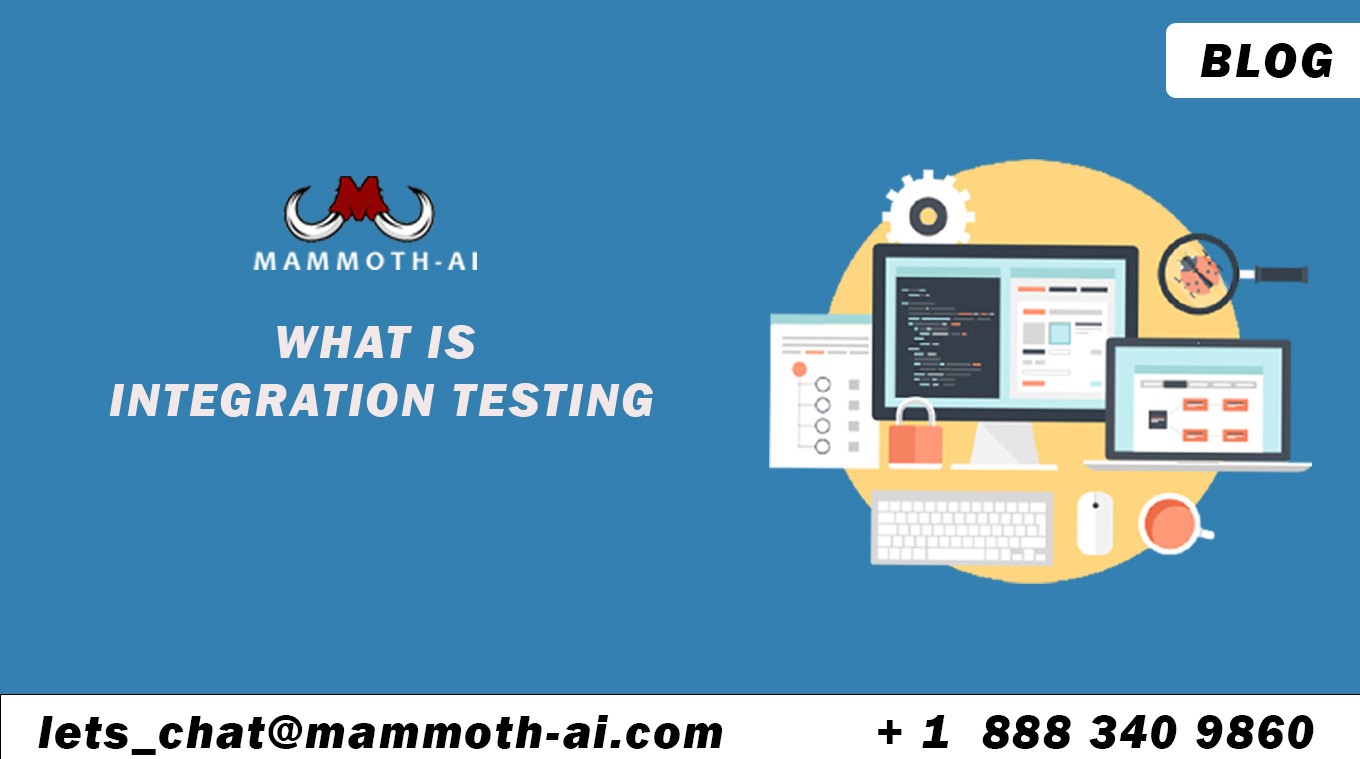 A software project is made up of multiples modules coded by different programmers. This test is focused on data communication between the modules. Integration testing is also known as string testing.

In this approach all the modules and components are integrated and tested as one unit. These combined components are considered as entity during testing. Integration process will not be executed if all the components in the unit are not completed.

In incremental testing two or more modules which are logically identical to one another are integrated and then functionality of the application are tested. Subsequently all the similar modules are integrated incrementally. This approach is further done by two methods.

These are the programs which are dummy in nature and are used to facilitate the software testing activity. For the missing models these programs work as a substitute.

This is a type of integration testing in which modules are tested from the lowest levels to the highest levels.

In this approach modules are tested from top to bottom and tested accordingly. Stubs are used for some modules which are not ready.

1716 Replies to “What is Integration Testing”