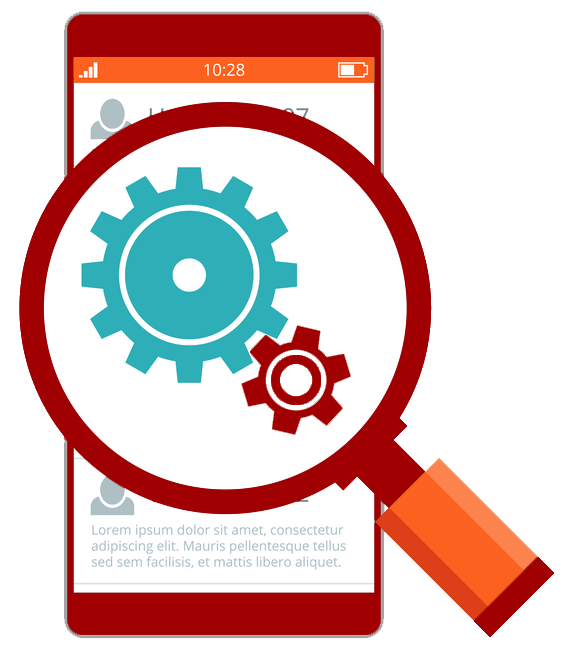 There is no such thing as bug-free software. Every day, software testers in software testing all over the world come across new bugs and problems. However, since they occur more frequently than others, some of them have become very familiar.

Today, we’ll go through the most popular types of bugs and their severity levels, which all testers should be aware of. Instead of conducting a random search, this will allow you to look for software problems in the most likely locations. Additionally, testers can find unusual software bugs.

This type of issue can be caused by a variety of factors, including incorrect algorithm, data type mismatch, or simple coding errors. The cost of these bugs can be very high at times. There have been several incidents in history where a miscalculation resulted in injuries or major financial losses.

Consider the popular Ariane 5 rocket, which was developed by the European Space Agency. It was intended to float in space, but it exploded 40 seconds after launch. The amount of money lost was estimated to be $500 million. An arbitrary conversion from a 64-bit floating point number to a 16-bit signed integer value was the trigger. As a result, 16 bits were insufficient to represent the required value, and calculations were incorrect.

Any program’s functionality should be fully functional. It means that the anticipated outcome of operations should be the same as the actual outcome. However, this is not always the case. There is a high likelihood of bug omission when it comes to programmes with a wide variety of functions. These errors can range from unclickable buttons to the inability to use the software’s key features.

All technical issues that emerge during a user interaction should be resolved successfully. Furthermore, a consumer should be fully informed about the source of the problem and potential solutions. If a user types something wrong, he or she should receive a clear message telling them not to do it again.

There’s an excellent example. A software failure caused the USS Yorktown, a US Navy warship, to drift for two hours in 1997. A crew member inserted the number “0” into the database, causing the computer to divide by zero. This resulted in a buffer overflow, which caused the programme to crash and ship control to be lost.

Software should be simple to use, with all appropriate guidance and suggestions for users to communicate with it. It’s not uncommon for a new function to be added, but you can’t find it in the documentation. You can also receive a message with the process status if you have uploaded a file or sent a text. You haven’t got it yet? That’s it – a blunder in communication. These errors can appear to be minor, but they have the ability to cause your customers to prefer your competitor over you.

We’re all human, and we’re all prone to making grammatical errors. This is especially true when the product is translated into multiple languages. It’s vital to switch languages and double-check the elements’ correspondence with the documentation when checking the product’s Interface. Take a look at this message from Remmina Remote Desktop Client, which contradicts itself. The term “performance” was most likely pasted by accident, but it can be perplexing to users for a long time.

Even if you don’t want to, you can be unable to close a pop-up window without performing any acts. This is an example of missed command errors. That may be due to a lack of a rational alternative as well as a lack of a button.

All in our lives has a limit. We can say the same thing about software tools. Maximum text size, maximum number of concurrent users, memory cap for a single feature – if all of this is not expected by developers, it will inevitably trigger issues.

The “Year 2000 problem,” also known as the “Millennium bug,” is probably the most well-known example of this type of issue. Years were historically represented in the majority of programmes by just two digests, such as 85 or 98, which meant 1985 and 1998, respectively. When it came to the year 2000, the issue arose because computer systems might have read it as 1900. Despite the fact that the issue was foreseen, the cost of resolving it was estimated to be about $300 billion worldwide.

499 Replies to “TYPES OF SOFTWARE BUGS”