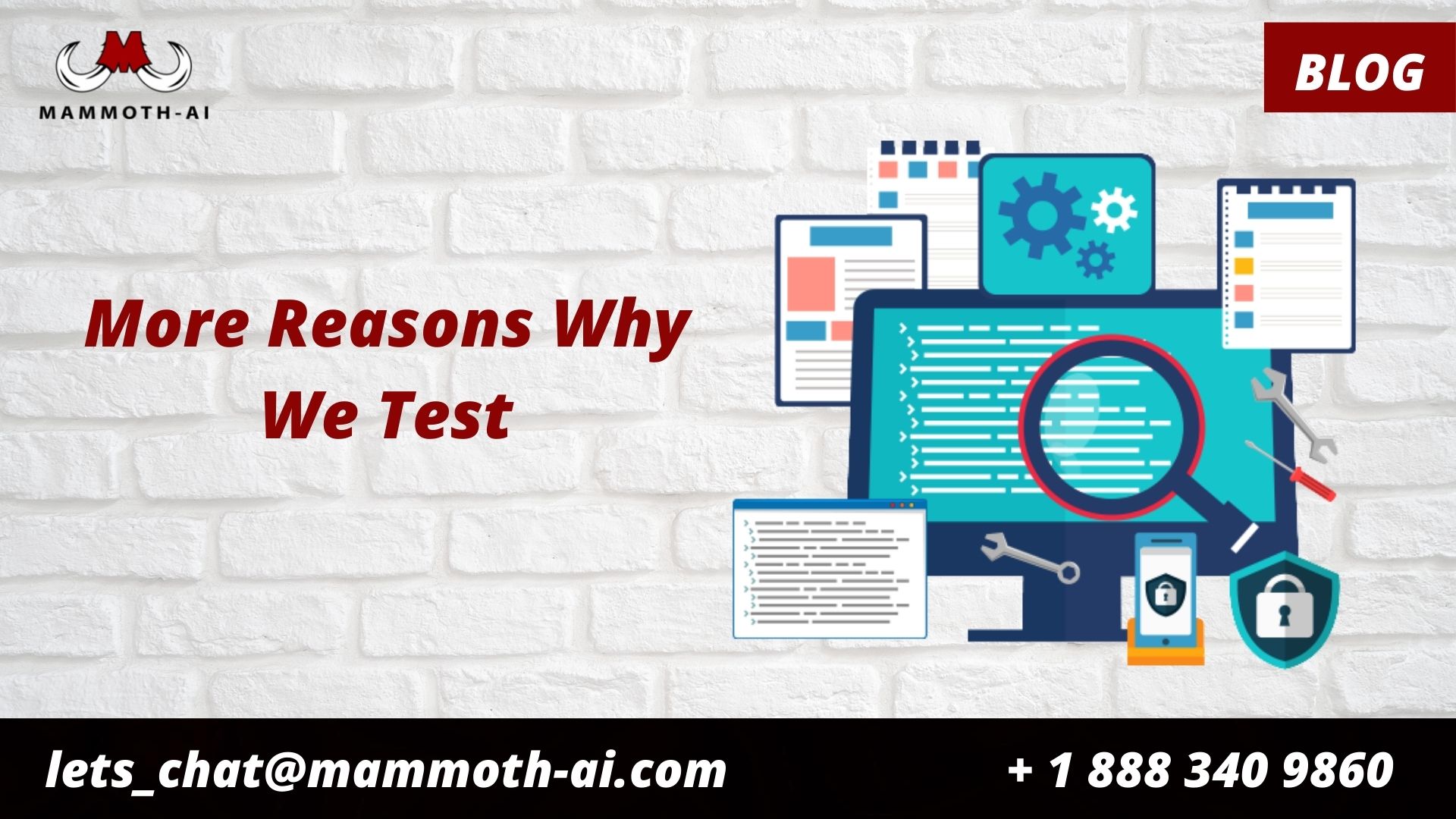 In early May, the interactive treadmill manufacturer issued a recall for 125,000 Tread and Tread+ treadmills. According to the Consumer Product Safety Commission, over 70 cases of adults, infants, and pets being sucked and pinned underneath the device’s revolving belt have been registered. One 6-year-old boy died after suffering third-degree abrasions, fractured bones, and lacerations.

After an unusual case of a company openly disagreeing with the CPSC’s recall recommendation after its product was involved in a fatality, the recall was issued.

Parents with children under the age of 16 and pets should keep them away from the unit, according to the user manual. Initially, the company stated that the product was safe as long as consumers followed the instructions.

However, the CPSC believes at least one incident occurred in which a child was injured while a parent was using the system.

Peloton later changed its mind and apologized, claiming that its initial response was incorrect.

Following a major recall, Peloton is releasing a software update for its Tread and Tread+ treadmills.

Customers can now use the treadmill with a new “Tread Lock” feature, which includes a four-digit code before use and locks the machine after 45 seconds of inactivity outside of a lesson. Users will “be able to set up Tread Lock” following an automatic software update, according to Peloton’s support page for the feature.

The computer will start the belt stop if the user hasn’t hit the screen for 45 seconds, the speed is zero, the incline hasn’t been set for 45 seconds, and the user isn’t in a class, according to the manufacturer’s website. If the treadmill does not sense a person running while a user is in a class, the belt will also stop.

Some participants are opting to retain theirs because the recall is voluntary. During its May 6 earnings call, Peloton confirmed the software update and stated that it was working on a hardware patch. Meanwhile, the Tread+ and Tread are no longer available for purchase, and deliveries for previous orders have been halted.

The recall is costing Peloton a lot of money: about $165 million in lost sales in the current quarter. The company said $50 million in lost revenue will come from refunds to treadmill owners who want to return them, which accounts for about 10% of the units already on the market.

The company would also pay to have the treadmills moved from one room of an owner’s home to another if that is a preferred choice over returning it to the company.

184 Replies to “More Reasons Why We Test”