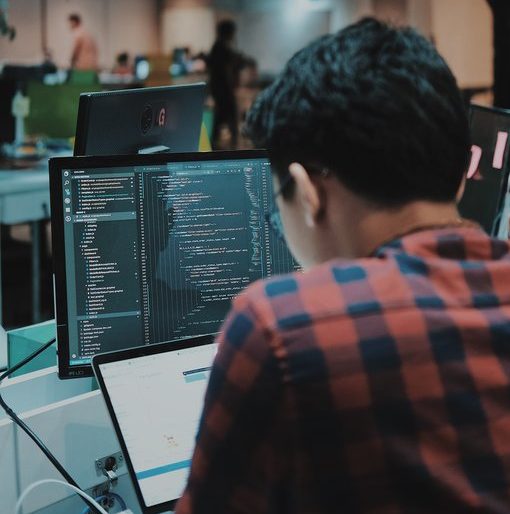 One of the most significant technological advancements in this century is probably the birth of artificial intelligence (AI). Its most prominent use would be to turn raw unstructured information into intricate and organized patterns used in various mediums. Among the domains that benefit from its existence are self-driving cars, speech recognition, healthcare, financial technology, and computer vision.

The benefits that humanity is currently enjoying with AI may still be in the infancy stage, but the future of AI may make formerly impossible things possible. One of the fields that are already developing is software testing. Although software testing is doable with manual methods, it is time-consuming and difficult.

The power of AI is capable of performing quick predictions of the future using established patterns and behaviors that humans may easily miss. AI had helped increase the efficacy and accuracy of software testing compared to the manual process in the past.

Aside from software testing, AI-based tests and other technological components helped expedite the work of people by automating the process. AI uses many tools and systematized frameworks that help solve problems in different testing phases. However, manual testing is the same way as AI-based testing, but there is one big caveat with non-AI-based testing—maintenance issues.

The maintenance problem with non-AI-based software leads to the use of static locators, which forces the entire operation to fail when one component in the test breaks. When that happens, experts have a hard time fixing the problem. A significant portion of time gets consumed in repairs alone, which should have been valuable time invested in testing other projects.

Additionally, AI can observe the test using established frameworks, and then groups repeated flows into usable elements during the testing phase. One example is the log-in and log-out scenario. At the start, AI is not knowledgeable in solving issues and fixing errors since it lacks experience. As time passes, it learns from its mistakes and applies the learning to its self-healing capabilities. When that happens, it grows smarter and becomes capable of handling errors, no matter how complex and severe the problem.

With a fully automated testing system, most people think that humans no longer play an integral part during the testing process. However, this is far from the truth. AI only serves to bridge the gap between the proper execution of steps and the limited technical knowledge to do it. Humans are still needed to monitor the processes and validate the effectiveness and the results.

Through AI, businesses continue to develop complex programs that help speed up and scale development. Some companies in the technology industry are aggressive with their AI development as the market sees a broad offering of automated robots, chatbots, and other software in the future.

We are an AI company supplying enterprise automation for business. Reach out to us if you need automation in your current work process.