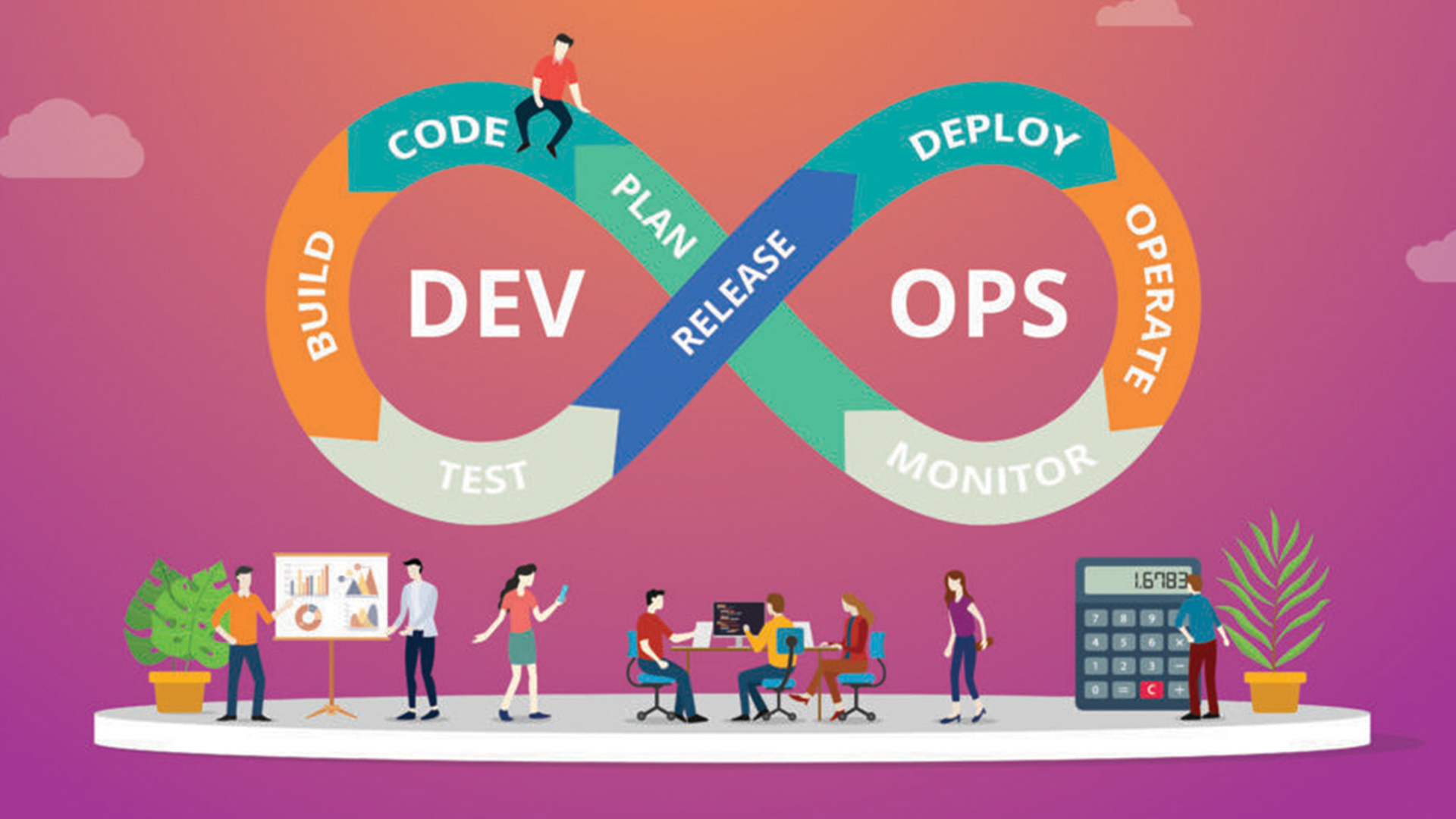 As demand for greater and more flexible technology features has grown, so too has the pressure to meet the requests of an ever-demanding business and consumer culture – hungry for faster cycle times with greater feature sets.  As a result, the pressure to employ new methodologies such as Agile and Continuous Integration and Delivery (CI/CD) has replaced tried and true operating models like those that have dominated IT development shops for the last 40+ years. Hence, we come to DevOps Tools.

What Was It Prior To DevOps Tools?

Prior to DevOps, the IT organization operated in siloes.  Each team managing their workloads based on manual – and for the most part – disjointed timelines, mandates and measures.  As business demands have increased, development cycles have shortened causing bottlenecks, errors, delays and re-work.  Test and Infrastructure processes cannot keep pace with the code changes coming from the Development teams.

But take heart,  DevOps is the combination of cultural philosophies, practices, and tools that increase an organization’s ability to deliver applications and services at high velocity…evolving and improving products at a faster pace than organizations using traditional software development and infrastructure management processes. Moreover, the DevOps tools is an implementation of a governing model that choreographs (with a fair degree of automation) the efforts, processes and measures of each team.  DevOps orchestrates a smooth, global effort across IT Operations, accelerates cycle times, reduces errors and re-work, and, most importantly, increases code quality released into production.

The Clear Need Of An Operational Model

Apart from the continuous demand to improve operations in any business model – There are some very clear signs your IT operations group has the need to adopt DevOps processes and procedures.   The massive complexity of new architecture models such as Cloud Computing and the deluge of SaaS applications into the IT landscape are contributing factors for the need to leverage an orchestrating model that syncs all the moving pieces.

The following is not an exhaustive list of indicators but certainly outline a clear and present need for such an operating model:

Key Benefits Of Adopting The Methodology

DevOps is an orchestration methodology that demands the adoption of new procedures. With rigours controls that will face resistance from a legacy minded culture.  As a result, it is recommended to deploy key practitioners skilled in Change Management to document. Next, socialize, communicate, train and guide the teams in the future state model. And, provide clear benefits and benchmarks of the new methodology.  Some of the key benefits the team will derive from adopting DevOps are;

Maintainability – increase in recovery rate at the time of impact event

Tools and Platforms to Accelerate and Improve DevOps Methodology

Technology platforms and tools to support DevOps management has been evolving over the last 10 to 15 years.  That said, there is a wide option of both opensource and license-based solutions IT organizations can leverage.

Many shops choose to align with their Cloud providers who offer their own set of tools to manage DevOps processes.  However, in general, most vendors have overcome most compatibility issues. By making it a snap to plug and play with the popular cloud providers. The choice has been AWS, Google, Azure and IBM Cloud.

Ultimately, deciding on the right tools and solutions to support your DevOps efforts. It will be contingent on matching feature set with IT architecture. This, in turn, should be aligned to business objectives.  Engaging a competent team to help you make the right decisions will be important to achieving these goals.

Connect with Mammoth-AI To Set DevOps Tools For Your Business Today!

2575 Replies to “Employing DevOps And Why It’s Critical?”