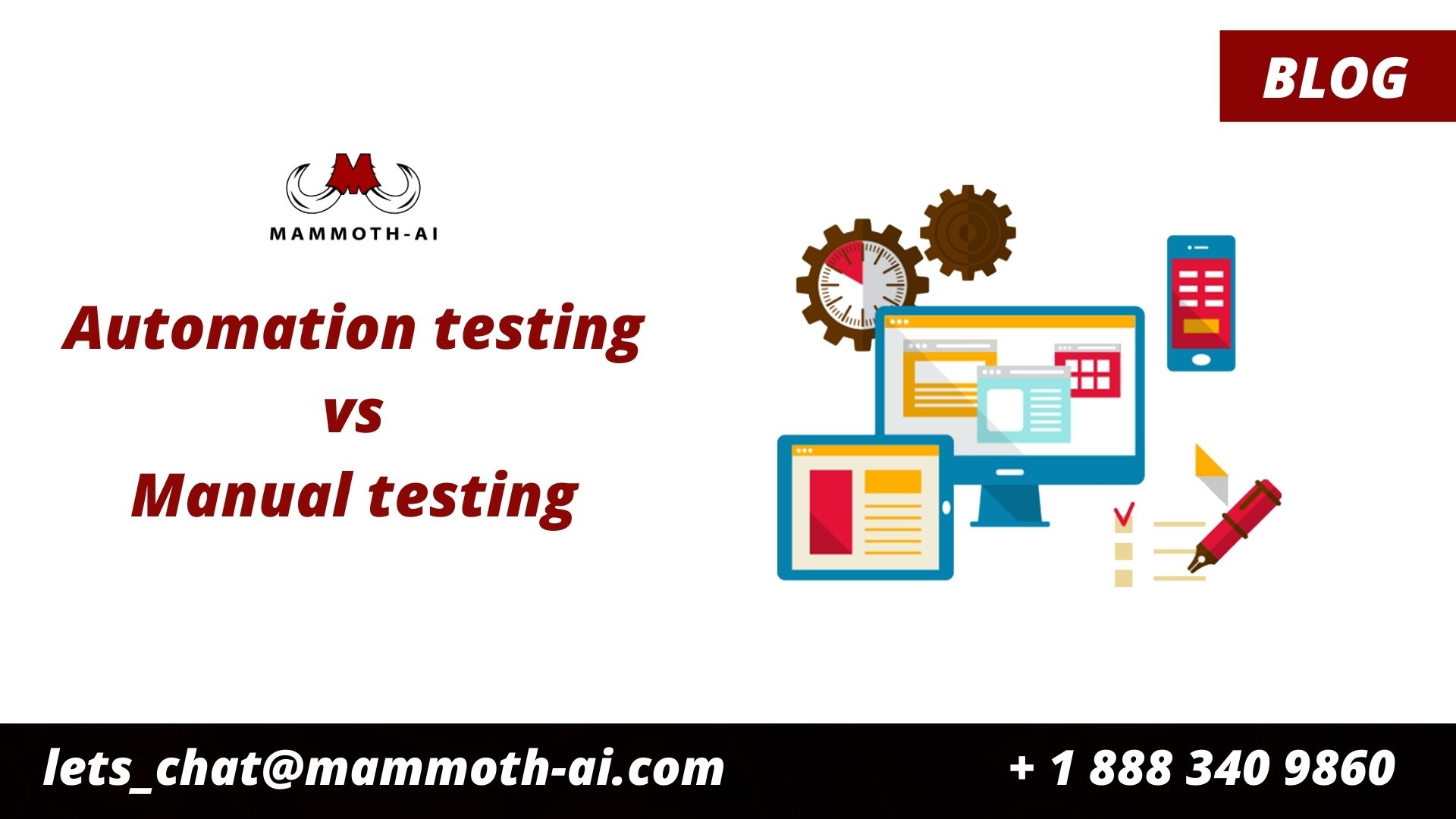 What is Manual Testing?

Manual testing is automated testing in which experiments are run manually by a QA Analyst. It’s used to find flaws in software that’s still in progress.

In manual testing, the tester examines all of the application’s or software’s critical features. Without the use of any automation software testing tools, software testers perform test cases and produce test reports in this process.

It is a traditional approach for all forms of testing that aids in the discovery of bugs in software systems. To complete the software testing process, it is usually done by an experienced tester.

What is Automation Testing?

Automated testing is based entirely on a pre-scripted test that runs automatically and compares the real results to the predicted ones. This assists the tester in determining whether an application performs as intended.

You can use automated testing to complete routine tasks and regression tests without the need for a human tester. Even though all processes are automated, the development of initial testing scripts necessitates some manual effort.